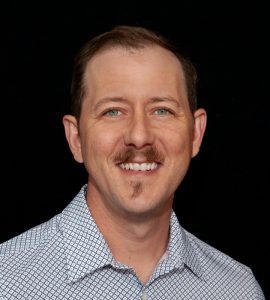 Jim Bell is very pleased to announce that Jay Renaud has joined our team as a Technologist in the Pembroke office. He holds a diploma in Architectural Technology from Algonquin College and will be supporting the design team, producing drawings, specifications and documents throughout the design process.

A Canadian Forces Veteran of 14 years, Jay was injured in Afghanistan and received the Medal of Military Valour from the Governor General of Canada. Released from the forces, he returned to school at Algonquin College in Ottawa to study Architectural Technology. A happy husband to Chahrazade, and father of three, he enjoys spending his time in the country, hiking, exploring, cross country skiing, fishing and camping. Future goals include hiking Patagonia, Iceland and New Zealand and climbing mountains in the Yukon.

© 2023 Bell+Associates Architecture. All rights reserved. Not to be reproduced without written permission.
By using this website, you agree to our use of cookies.